It was fitting that Prologis should celebrate its 20th anniversary in Europe with another strong year for our business. Occupancy reached a record 97.4 percent as the volume of lease renewals surged by 11 percent above 1 million square metres – a distinct sign that our customers value our well-located, high-quality facilities and superior property management services.

Investment Activities
In 2017, Prologis began construction of nine buildings totalling 170,200 square metres — 32 percent of that construction was build-to-suit and 68 percent was speculative development. This activity is part of Prologis’ selective development strategy in key markets with strong demand amid low vacancy rates.

Development starts:
In 2017, Prologis delivered 15 buildings totalling 275,000 square metres; among those, three buildings were started and completed in the same year. All completed buildings were 95 percent leased.

Sustainability
Building 18, constructed for the leading Czech sports retailer Sportisimo at Prologis Park Prague-Rudná, became the first logistics facility in the Czech Republic to receive BREEAM’s highest accreditation rating of Outstanding. This is only the second such building in Central and Eastern Europe to receive this rating.

We are entering 2018 with strong momentum. Three new parks are set to be developed and we will finalise the implementation of Singu FM – an electronic system for real estate management and technical support of our facilities in all logistics parks across Poland. These projects will further strengthen our real estate portfolio and help us maintain our  leadership position in the Polish market.

With its active engagement in four CEE countries and an operating portfolio totalling 4.4 million square metres, Prologis is the leading provider of distribution facilities in Central and Eastern Europe (as of 31 December 2017). 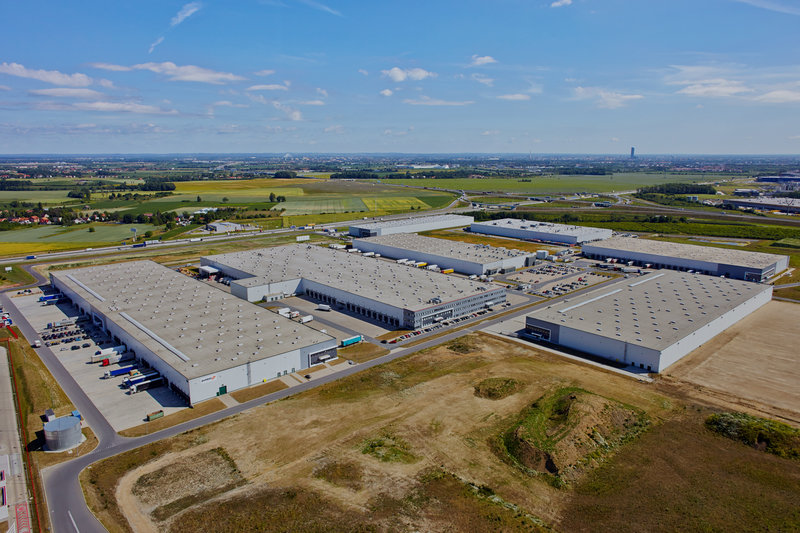 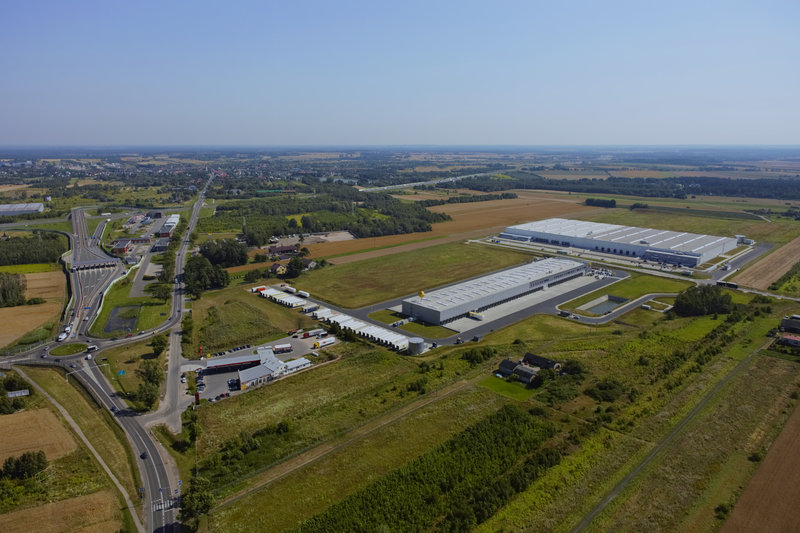 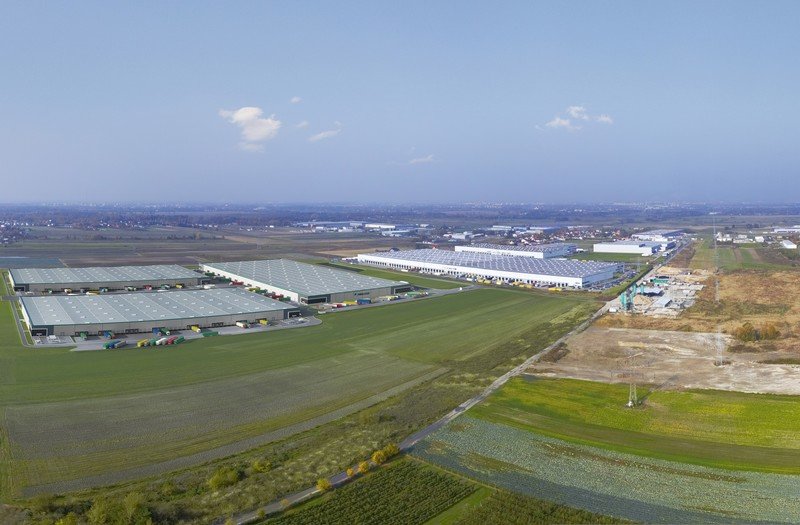 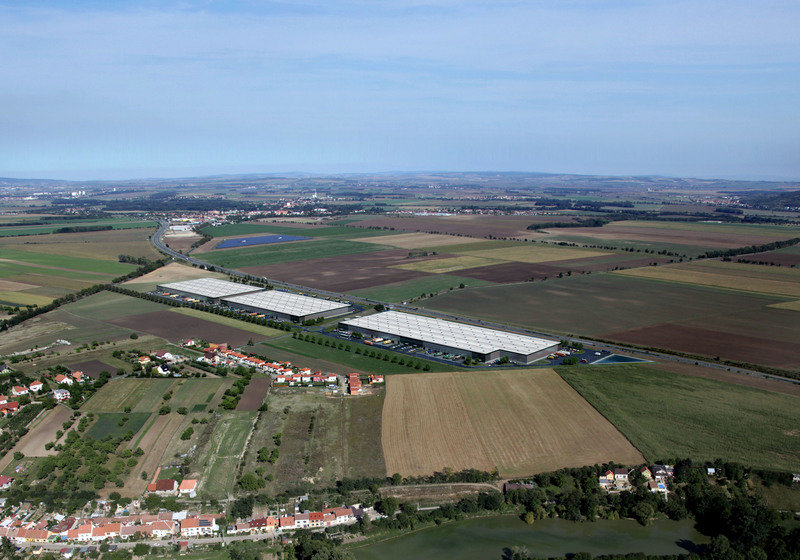 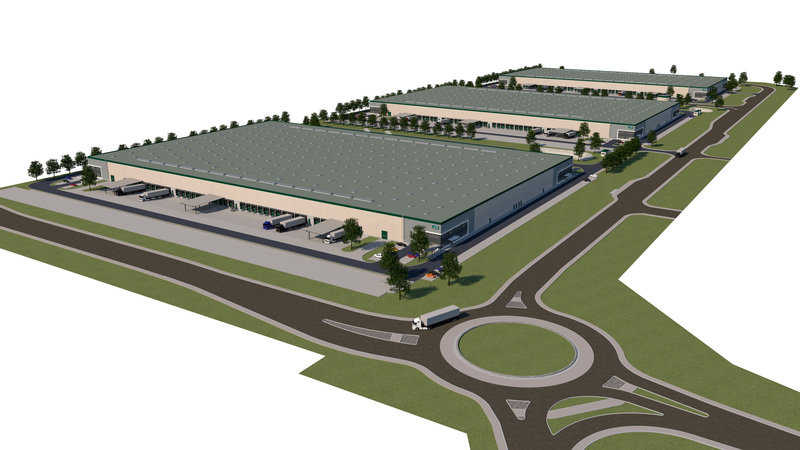 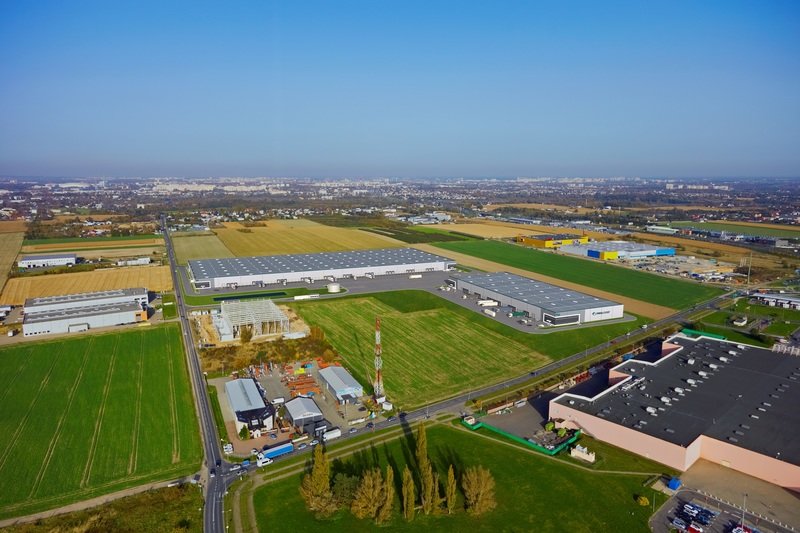